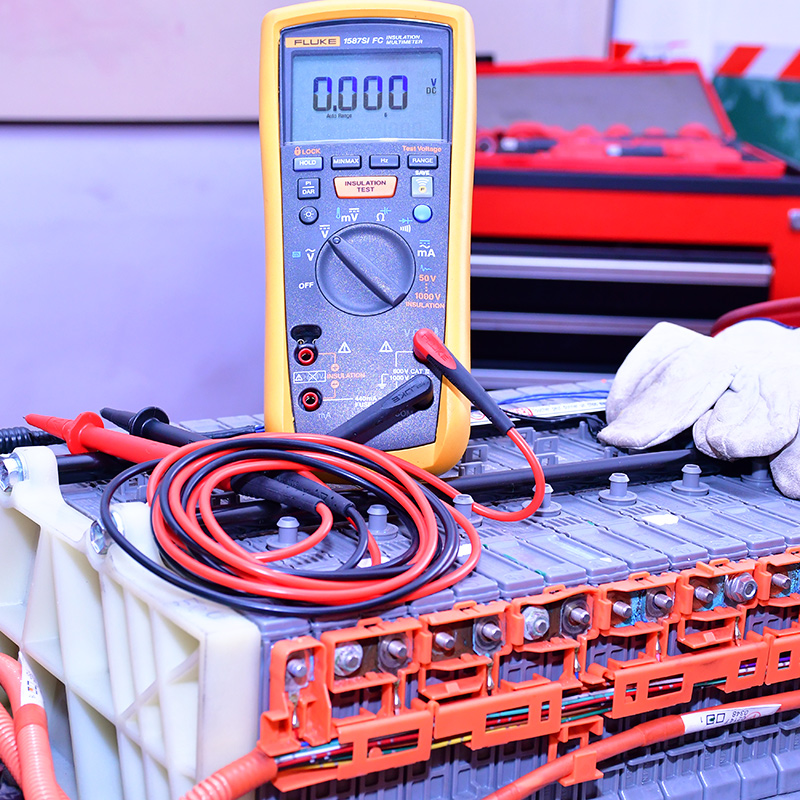 The warranty period for hybrid batteries used in most hybrid vehicles is approximately 5 years or 150,000 km from the date of manufacture. However, there are times when hybrid batteries become weak and need to be repair or replaced before that time. 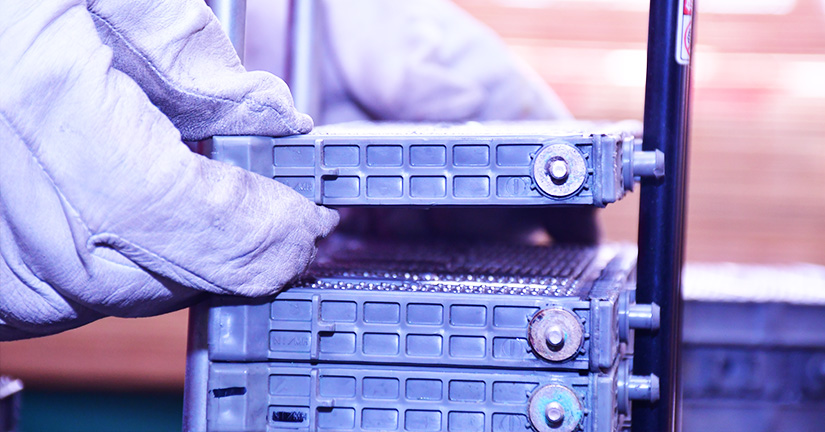 Hybrid Battery Repair & Cell Balancing. The hybrid battery is not designed as a single unit, but as a sub module consisting of several battery cells or several cells in a series of batteries. It doesn't exist. Since the computer control system is designed to fully charge the battery, all of these cells are in a series path, so if the voltage difference between the cell and module does not vary within the standard range of the battery, the battery will detect the error and indicate the error on the vehicle's meter panel. In such a case, if detected at an early stage, the defective cell or module of the battery will be removed and the capacity of the cell or module with the same electrical capacity will be adjusted so that it can be reused by balancing the capacity through special computer control machines. 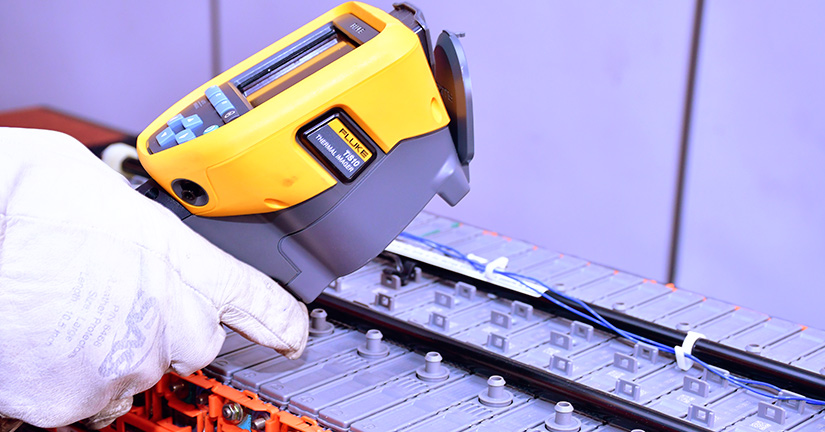